The Carburetor Doctor has a full line of Ford carburetor rebuild kits, floats, choke thermostats, parts and service manuals for 1, 2 and 4 barrels from 1957 onward.

Starting in 1967, Ford made the 4300 series and shortly after the 4350. These were produced until 1978. The 4350 can be distinguished by the air valve above the secondary venturi. In 4300s, there is a velocity valve below the venturi cluster.

The 1100 was a small 1 barrel carburetor produced from 1963-1969 and is used on many 6 cylinder engines in Mustangs, F100s and so on. The 1250 is a similar model made by Ford of Sweden and was used on a few 4 cylinder cars in the early 70s and on many 4 cylinder industrial engines, including Bombardier snow machines.

Early on the Ford carburetors were sold under the Autolite name; in the 70s and 80s they were referred to as Motorcraft. 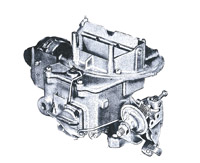 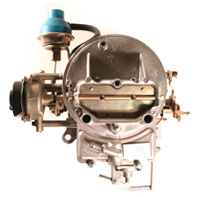 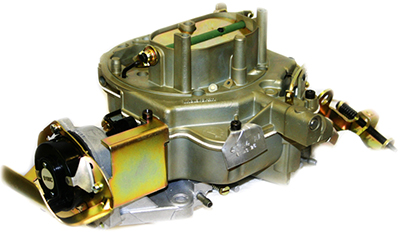